Will This Clear My Credit Report? 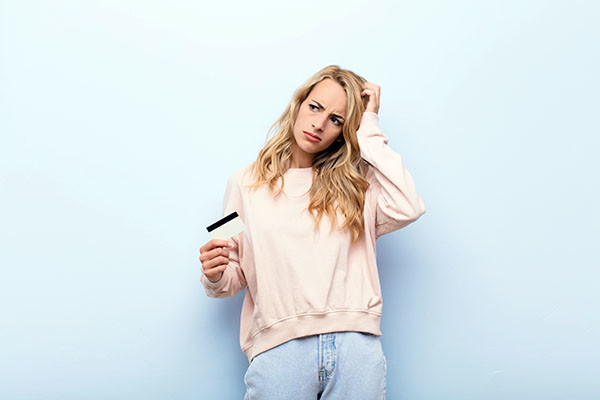 Several times a week I get calls from individuals (debtors) who believe that if they go through a consumer proposal or personal bankruptcy their debts will be removed from their credit report and that will make it easier for them to get new credit. This is almost all myth.

Let’s take a look at what proposals and bankruptcies are intended to do;

These are procedures in Canadian Federal Law- the Bankruptcy and Insolvency Act, (BIA) designed to enable a person to get a fresh start financially by clearing away most unsecured debts.

The Basics of a Proposal

The vast  majority of proposals end up paying creditors well less than ½ of the creditors’ claims.

The Basics of Bankruptcy

A Bankruptcy is a different procedure. There is no offer to creditors. The creditors do not get to vote on a bankruptcy. The law dictates what assets and income of the debtor must be gathered by the trustee to be distributed to creditors. In most bankruptcies creditors get nothing or pennies on the dollar. You are free of the debt when you are discharged from bankruptcy.

Typically proposals are designed to pay creditors more than what they could expect if  the debtor chose to go bankrupt otherwise creditors wouldn’t vote in favour of a proposal.

So What Does a Proposal or Bankruptcy do to Help Clear Up My Credit Report?

Nothing. There is nothing in the (BIA) that directly affects or controls credit reports or the actions of credit reporting agencies.

What Will My Credit Report Show?

Here is an example to make my point;  If I were part of the team that helped heal you from serious car accident injuries, you wouldn’t expect your driving record to be improved because of our actions, would you?

A Licensed Insolvency Trustee can assist you in getting free of your debt, but we can’t help you improve your credit report – that is up to you.