How Often Do Consumer Proposals Get Accepted? 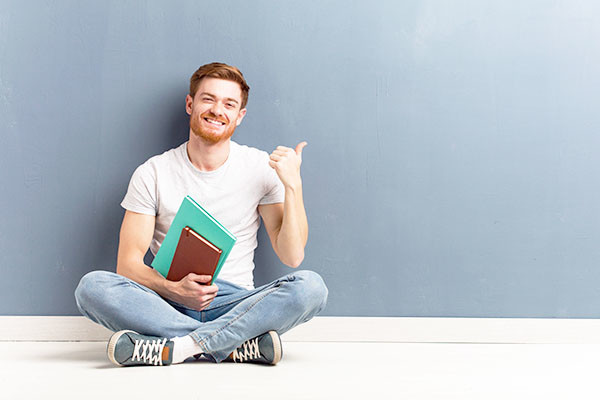 How Often Do Consumer Proposals Get Accepted?

What Happens To Make Them Get Accepted?

A consumer proposal offered to creditors has to be approved by a creditors’ vote. A vote needs to achieve a majority in value (more than 50%) of creditors voting in favour of the proposal to pass. When a proposal passes, it forces all general unsecured creditors(with minor exceptions)to settle their claims against the debtor for the amount offered in the proposal.

Consumer proposals get accepted in our office “eventually” at a rate of 95% or better.

What Does This Mean?

How Is The Success Rate So High?

This high success rate for acceptance is due to offering proposals that make sense to creditors and including the terms and conditions they commonly want. Creditors know that if the proposal is not eventually approved, the debtor will probably consider bankruptcy in which case the creditors will likely get less than what is offered in the proposal.

It is also useful to know and understand the voting trends of certain major creditors because large institutional creditors like banks, credit unions, and Canada Revenue Agency tend to follow general internal policies in what they are prepared to accept in a proposal, and these internal policies can change from time to time.

What Information Do The Creditors Need?

Here are some of the documents the Licensed Insolvency Trustee, acting as Administrator of a consumer proposal, needs to prepare in order to provide sufficient information for creditors to consider the proposal;

What Is The Role Of The Trustee or Administrator?