How Often Do Consumer Proposals Get Rejected? 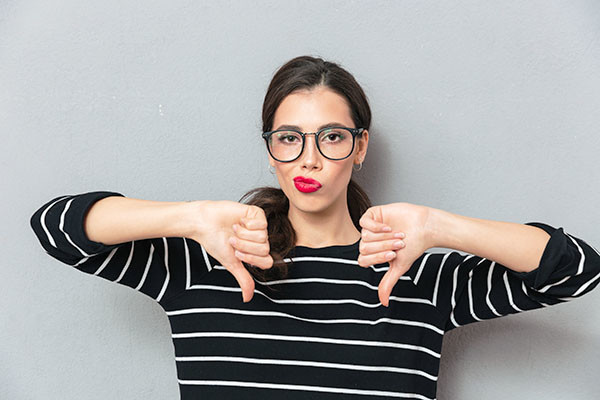 How Often Do Consumer Proposals Get Rejected?

And What Happens If They Are?

Consumer Proposals get accepted in our office “eventually” at a rate of 95% or better.

This means a combination of acceptance by creditors votes by the initial vote 45 days from the filing of the proposal PLUS acceptance of proposals that are initially rejected but are accepted after they are negotiated and/or amended (usually by offering more overall payment), within about a couple of weeks after the initial 45-day vote.

Why is the Success Rate So High?

This high success rate for acceptance is due to offering proposals that make sense to creditors and including the terms and conditions they commonly want. Creditors know that if the proposal is not eventually approved, the debtor will probably consider filing for bankruptcy in which case the creditors will likely get less than what is offered in the proposal.

What Do The Creditors Want To See?

Here are some of the issues the Licensed Insolvency Trustee, acting as Administrator of a consumer proposal, needs to prepare in the proposal and support documents in order to provide sufficient information for creditors to vote acceptance;

The creditors are relying on the Administrator’s knowledge, investigation and professional integrity in preparing accurate and fair information for the creditors to consider.