Can A Collection Agency Seize My Furniture? 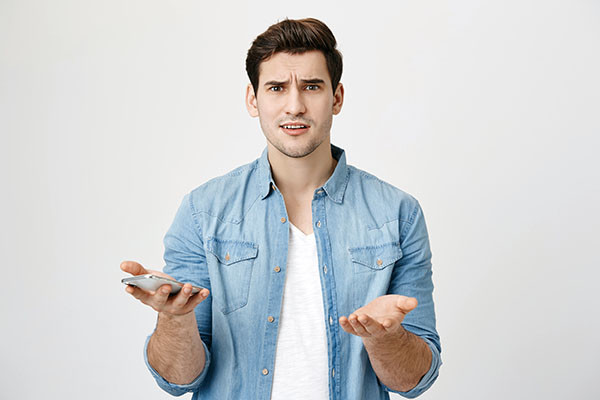 A Collection Agent Has Been Calling Me Threatening To Seize My Furniture.

Can They Do That?

There are two general types of seizures when a debt is not paid;

2. Seizures With A Judgement

A seizure based on a judgement for debt that allows the creditor to seize the types of assets that are allowed by law, to be seized. In this type of debt the creditor has to go to court and obtain a judgement. A judgement is a decision by court order that an amount is owed by you to the creditor. Once the creditor obtains a judgement they have to arrange for a Civil Enforcement Agency/Bailiff (the “Bailiff”) to seize what you have that is allowed to be seized by law.

In the #2 type of seizure Provincial and Federal laws limit what items someone owns that can be seized by a bailiff. In Alberta, general and normal household goods worth less than $4,000 cannot be seized. And this amount is the “sellable value”, what it would be worth to sell as-is which usually means a fraction of the purchase price. For example, a 5 year old couch which was bought new, from a retail store for $1,000 may resell for $200. It can take a lot of household goods to add up to $4,000. Bailiffs understand this and are not likely to attempt to seize any “normal household goods”.

There is also protection from seizure for normal clothing and personal effects, as well as equity in a vehicle up to $5,000 and tools of trade up to $10,000.

In general, a creditor or a collection agency that suggests that “they will seize your household goods” is bluffing. They are trying to scare you into paying them.

If you are in doubt what a creditor can seize, contact a Licensed Insolvency Trustee in your locality to review your situation.